JThe existing imbalance between supply and demand in the LNG market is expected to continue over the coming months, with producers facing significant challenges to keep the market well supplied. In its latest weekly report, shipbroker Intermodal said that “The LNG market currently remains tight, primarily due to the LNG outage in the United States following the recent fire at the Freeport LNG terminal as well as the recent fall gas flows to Europe from Russia, resulting in see-saw patterns in gas prices in the EU/US The EU/US task force to reduce dependence on Europe vis-à-vis Russian gas held a meeting on June 14, planning for new US LNG exports to the EU, amid a flurry of business activity due to the recent fire at the export terminal of Freeport LNG in Texas, which launched on June 8. Officials said in the previous week that fire damage at its Texas plant would keep it completely offline until September with only operation partial until the end of the year ee. Following the announcement of the extended shutdown, natural gas prices crashed in the United States and soared in Europe.”

According to Ms. Chara Georgousi of Intermodal, “The closure came as pipeline supplies from major European suppliers are also capped. For example, key facilities in Norway have undergone annual maintenance, while supplies from Russia are below capacity after several European buyers were cut off for refusing to meet Moscow’s demands for ultimately be paid in rubles for its pipeline fuel. Russian gas supplies to Europe via the Nord Stream 1 pipeline plummeted further on June 16, and Moscow said further delays in repairs could cause all flows to be suspended, putting the brakes on Europe’s run to refill its gas stocks. Russia is clearly stepping up the use of energy as a weapon, prompting Germany to accuse the Kremlin of trying to drive up prices. There is a very real likelihood that European conventional storage will again enter the new withdrawal period with low inventories, indicating that tensions in the LNG and gas markets will continue until 2023”. 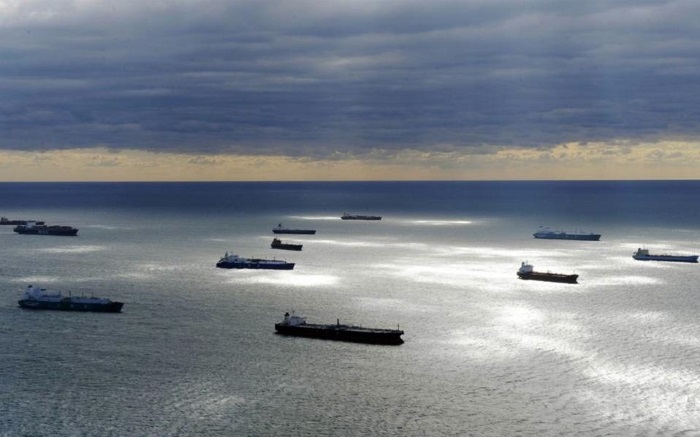 Ms. Georgousi added that “specifically, the TTF closed at 84,400 MMBtu on June 1, but after the news of the fire, it climbed to 91,550 MMBtu during the week. Last week, it traded as high as 148.745 MMBtu on June 16, marking a one-month high, after gas flows from the Nord Stream 1 pipeline were reduced. The main underlying drivers of the LNG price convergence are weak demand in North Asia, the world’s largest consuming region, amid the latest lockdown in China, as well as strong demand in Europe due to the political pivot to LNG and the move away from reliance on vis-à-vis the Russian gas pipeline. . The wave of new supply additions to the global LNG market seen over the period 2015-2020 is slowing significantly and given minimal growth in 2020 and 2021, supply appears to be outpaced by demand. Supply will most likely remain hampered, while the CEO of Gazprom warns that there is no solution at the moment to the problems of gas turbines, essential to the operation of the pipeline. That said, filling storage tanks for the winter, when demand typically peaks, is in jeopardy. With European gas supplies already tight and due to a shortage of gas supply for the coming winter, a return to coal now seems the only viable option for EU countries.” 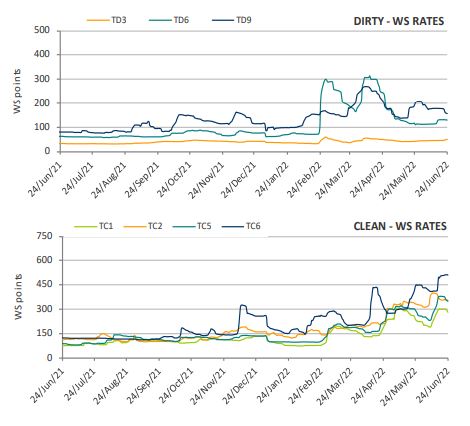 “While gas demand in China will remain the driver of global LNG growth, disruptions to new LNG production from the United States, which was expected to be key to the global balance in 2022, constitute the main market indicators pointing in the same direction and they undoubtedly signal a supply-demand imbalance that will continue to eat away at sentiment in the near term,” Ms. Georgousi concluded.
Nikos Roussanoglou, Hellenic Shipping News Worldwide

A bear market rally in Bitcoin?